Jack Sullivan was born and raised in Brisbane, Australia.  As son of internationally recognized and award-winning bridal designer, Wendy Sullivan, Jack’s life has been heavily entrenched in the fashion and design industry.  Jack Sullivan was launched into the bridal design industry whilst working on the business side of his mother’s bridal line. A gown he doodled on a notepad ended up being produced and was featured on the cover of Queensland Bride Magazine, sparking his desire to create an eponymous label.

After years of studying design under Wendy’s guidance, Jack has created his own unique style, which reflects a combination of old-fashioned elegance and modern-day playfulness.  In 2012 Jack launched Jack Sullivan Bridal, which established Jack as a recognized industry specialist.  In 2017, Jack expanded into the United States.  Love is proud to be Jack Sullivan's exclusive Floridian bridal boutique. 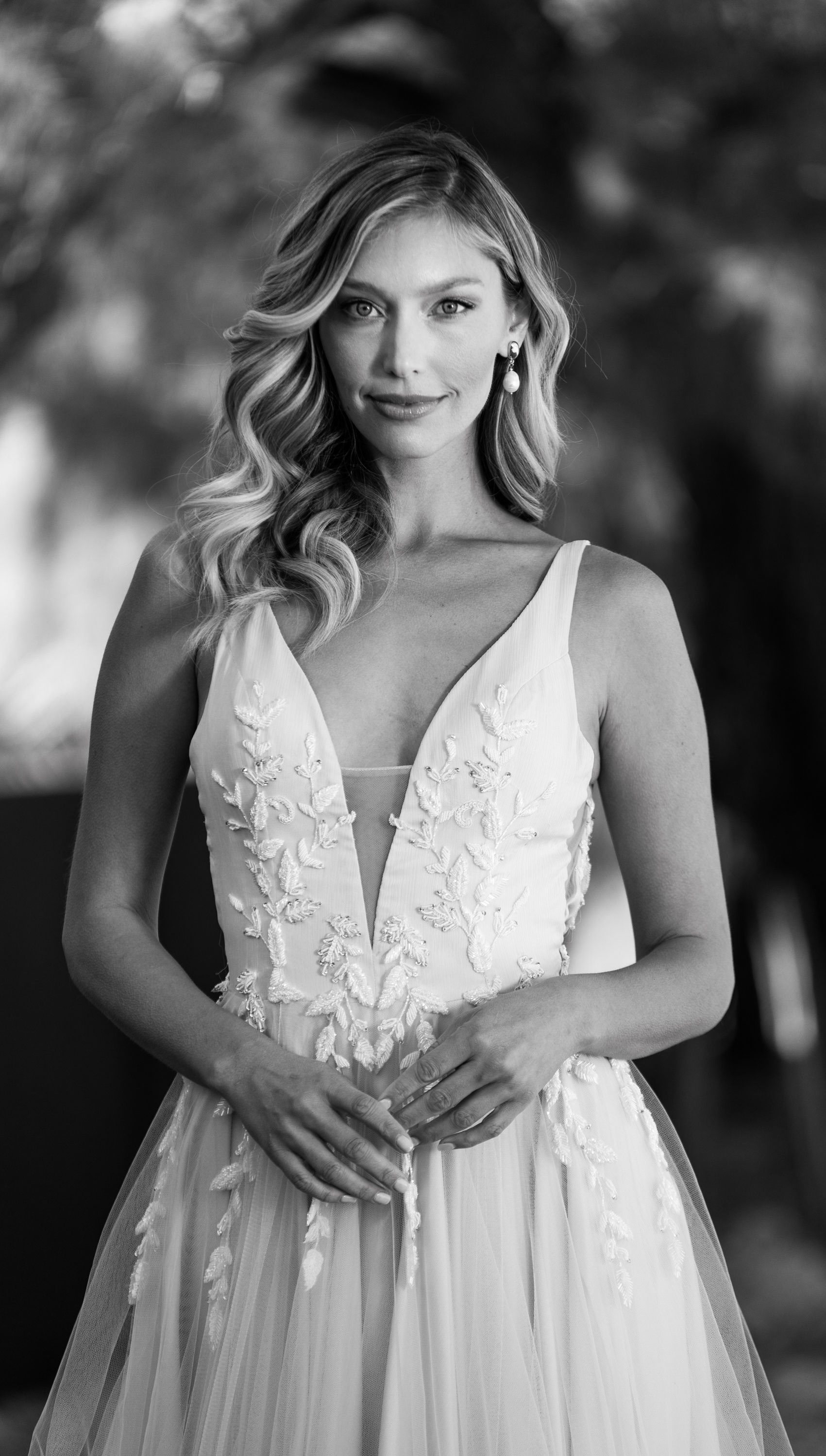 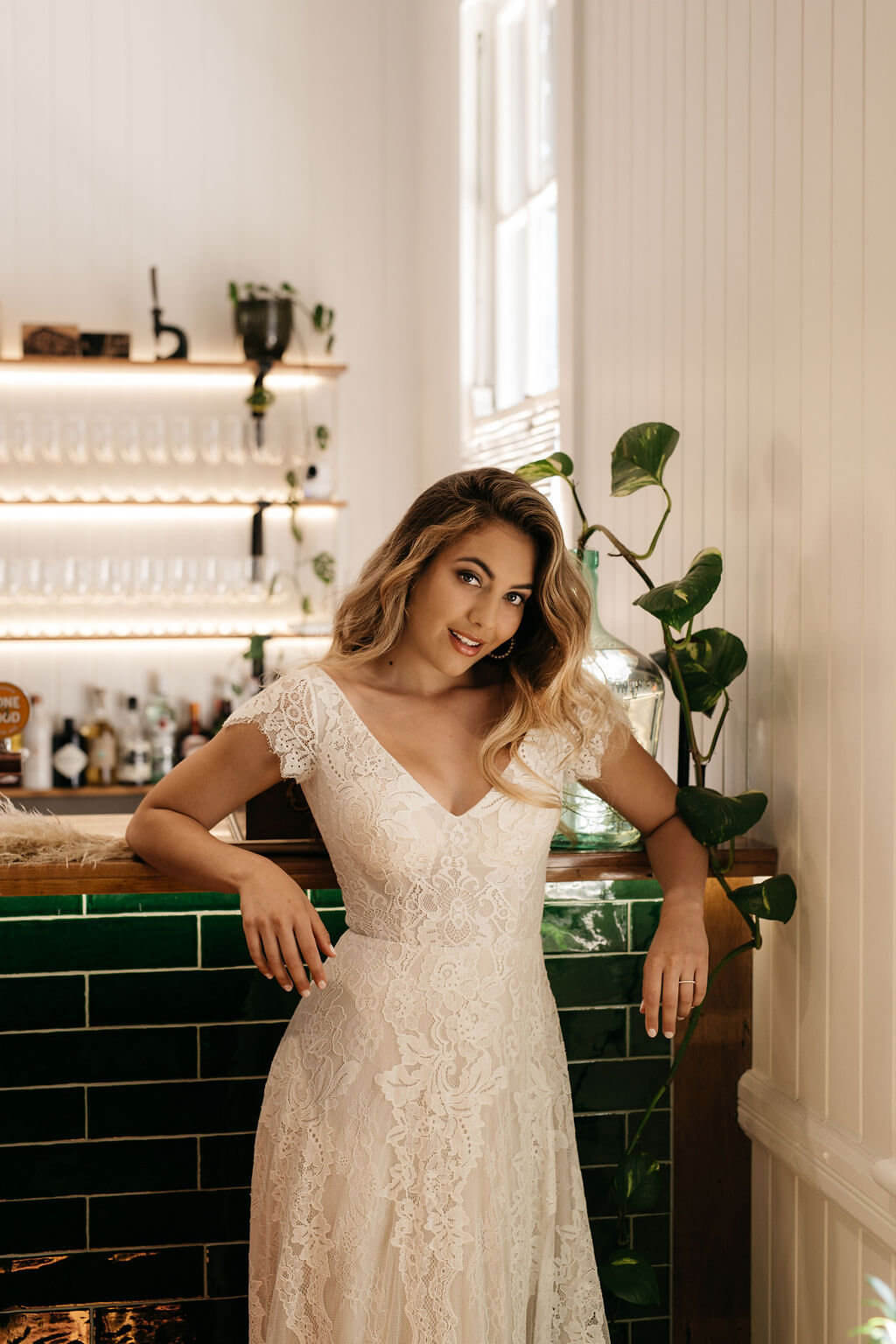