What to Know Before Your First Wedding Dress Trunk Show 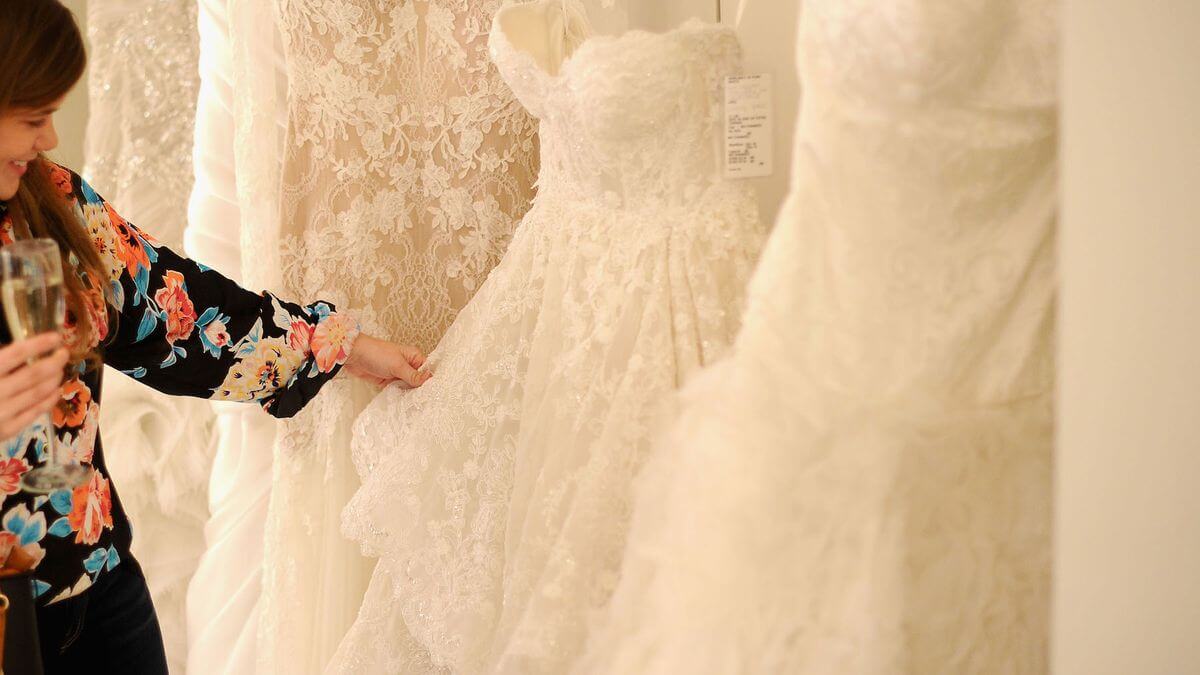 Getting hyped for your first wedding dress trunk show? Here’s what you need to know before you go!

What is a wedding dress trunk show?

Simply put, a wedding dress trunk show focuses on a new collection of dresses by one designer. Trunk shows allow attendees to get a look and chance to buy before the line is officially released to the public, while the designer gets vital feedback. Trunk Shows are for brides that are ready to say yes to a dress - as there is always a special incentive for deciding the day of your appointment - usually a nice discount!

Can I try on dresses by other designers at a trunk show?

Generally you can expect to see fresh designs by a specific wedding dress designer. In fact, a bridal outlet will clear out the showroom and arrange it especially for the featured designer.

That doesn’t mean you can’t try on other dresses along with the debut styles. When making your appointment, ask your consultant about other designers' dresses you’ve had your eye on. Chances are you’ll get the green light to try them on, too.

Do I have to buy a trunk show wedding gown?

Not at all, but you want to keep it in mind. Depending on the designer, it’s common for special deals to be offered if an attendee buys a trunk show dress on the spot.

If the designer in question is someone who’s been your favorite since day one, definitely don’t overlook any incentives, but know that these deals usually won’t be offered after the trunk show.

If you decide to keep a particular dress in mind for later, remember that trunk shows debut new collections that haven’t been released to the public yet. Make sure that the release date is well before your wedding day, so you can plan fittings and alterations accordingly.

Additionally, a lot of these gowns won't be available again at a later date! If you find the one - its best to be ready to pull the trigger.

What should I bring to a trunk show?

Treat it the same way you would a typical wedding dress appointment. Wear nude undergarments and bring high heels if you want to wear them in the gowns. Don’t forget your support system, whether it’s your mama or your bestie.

What designer wedding dress trunk show would you love to attend? Tell us in the comments! 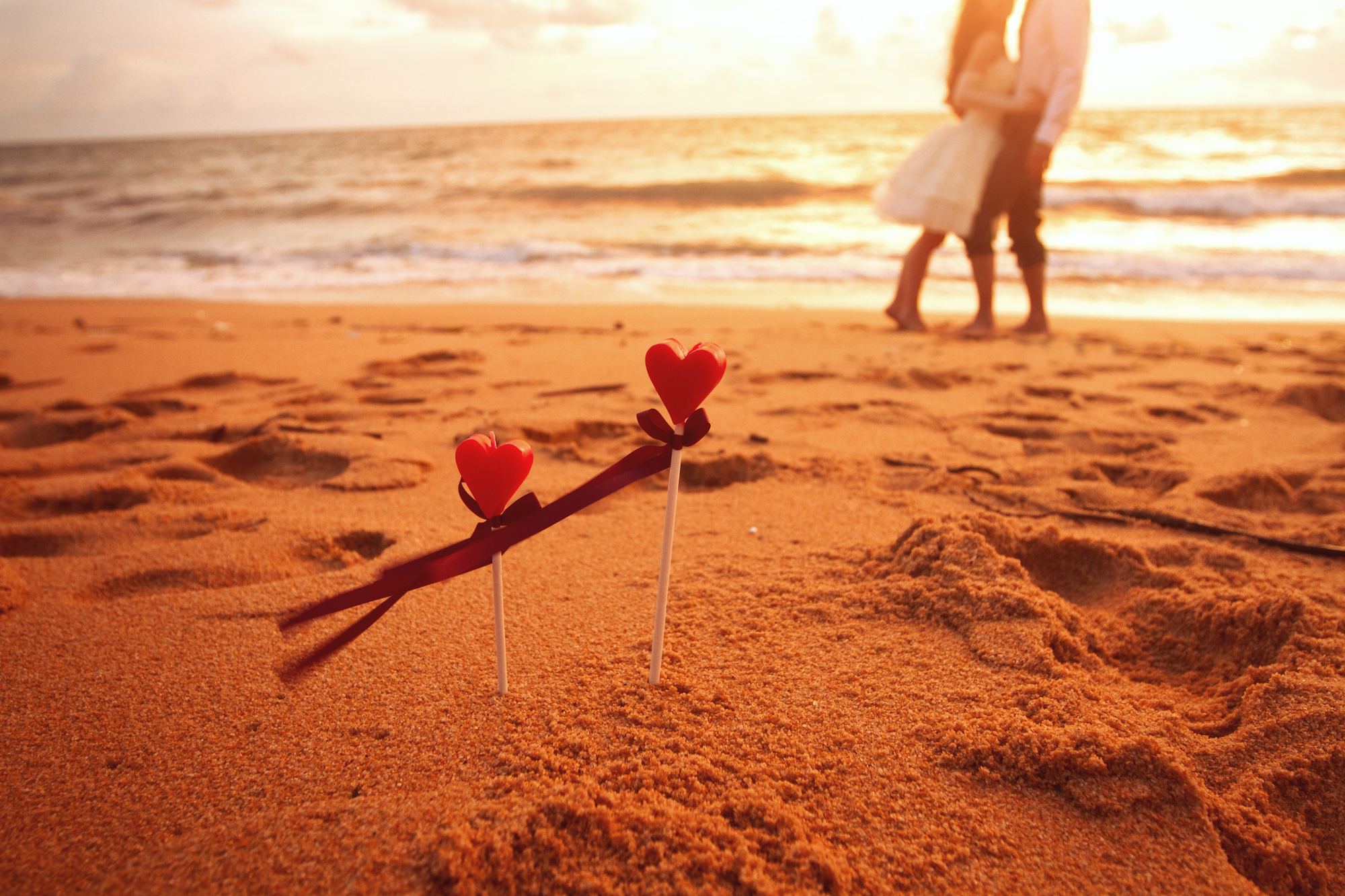 3 Benefits of Shopping Local for Your Wedding Dress 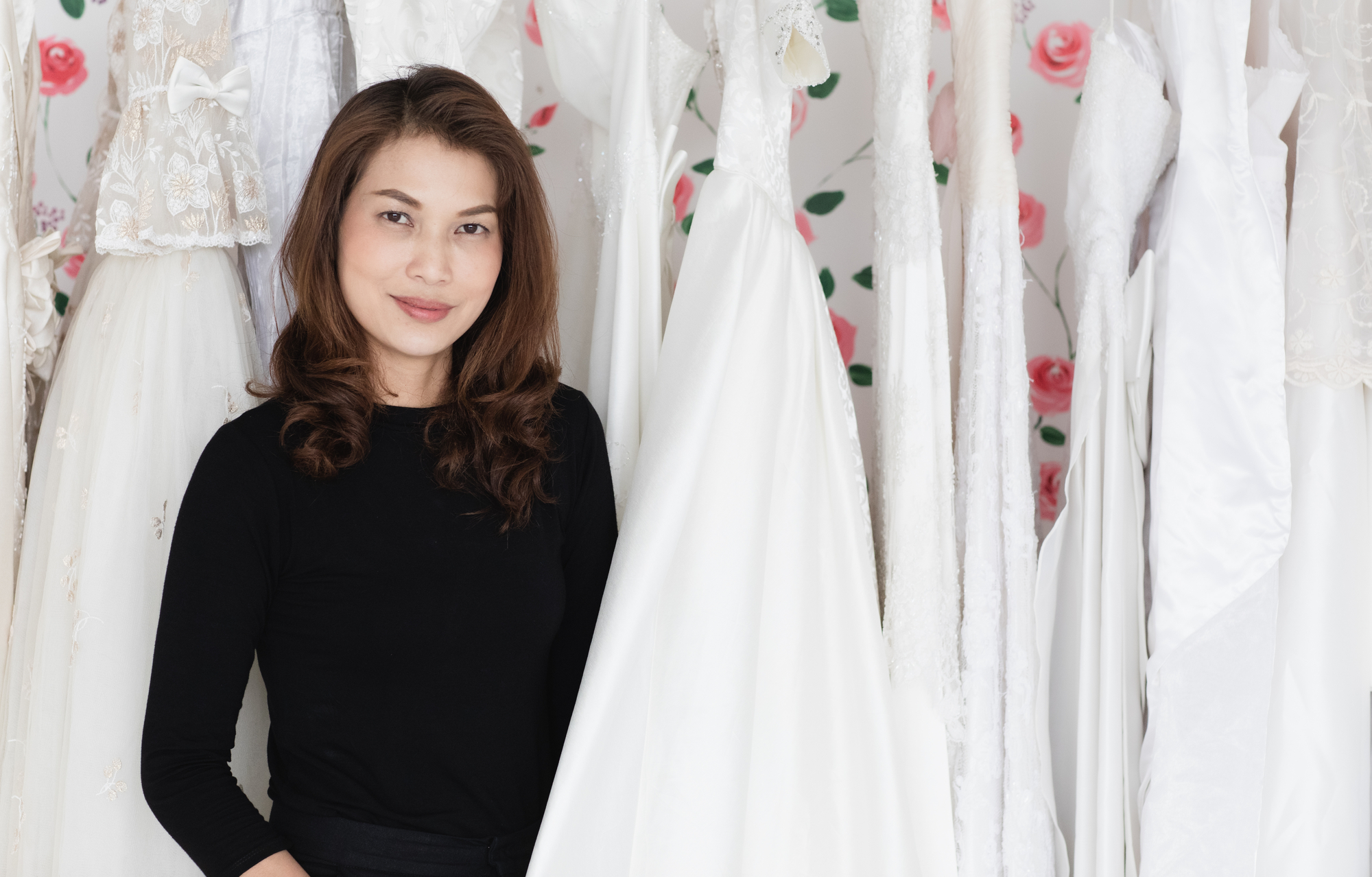 Everything You Need to Know About Bridal Belts and Sashes 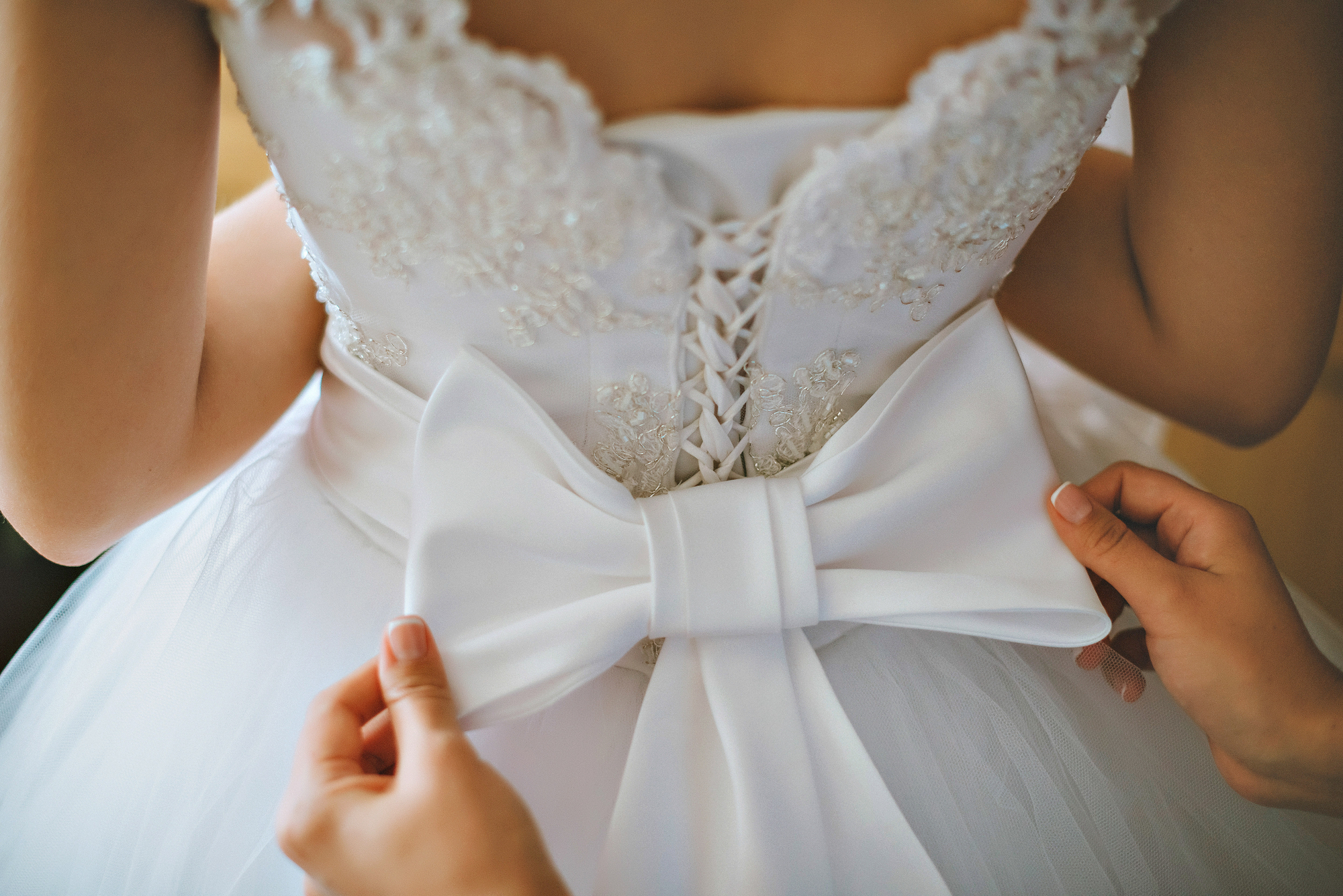 The Best Bridal Looks for a Casual, Outdoor Wedding 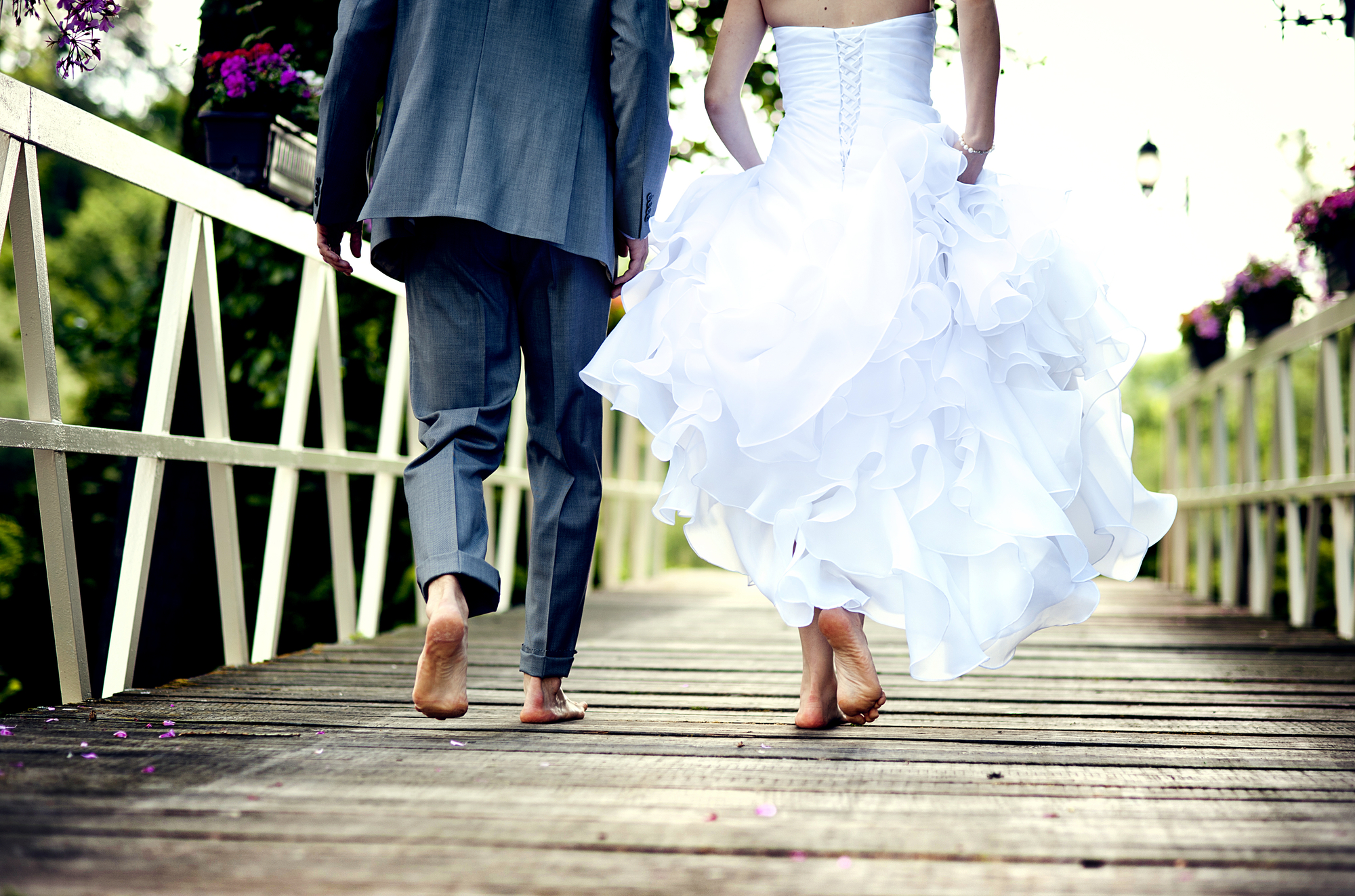 Feeling Stressed About Your Bridal Appointment? Here’s Why You Shouldn’t Worry 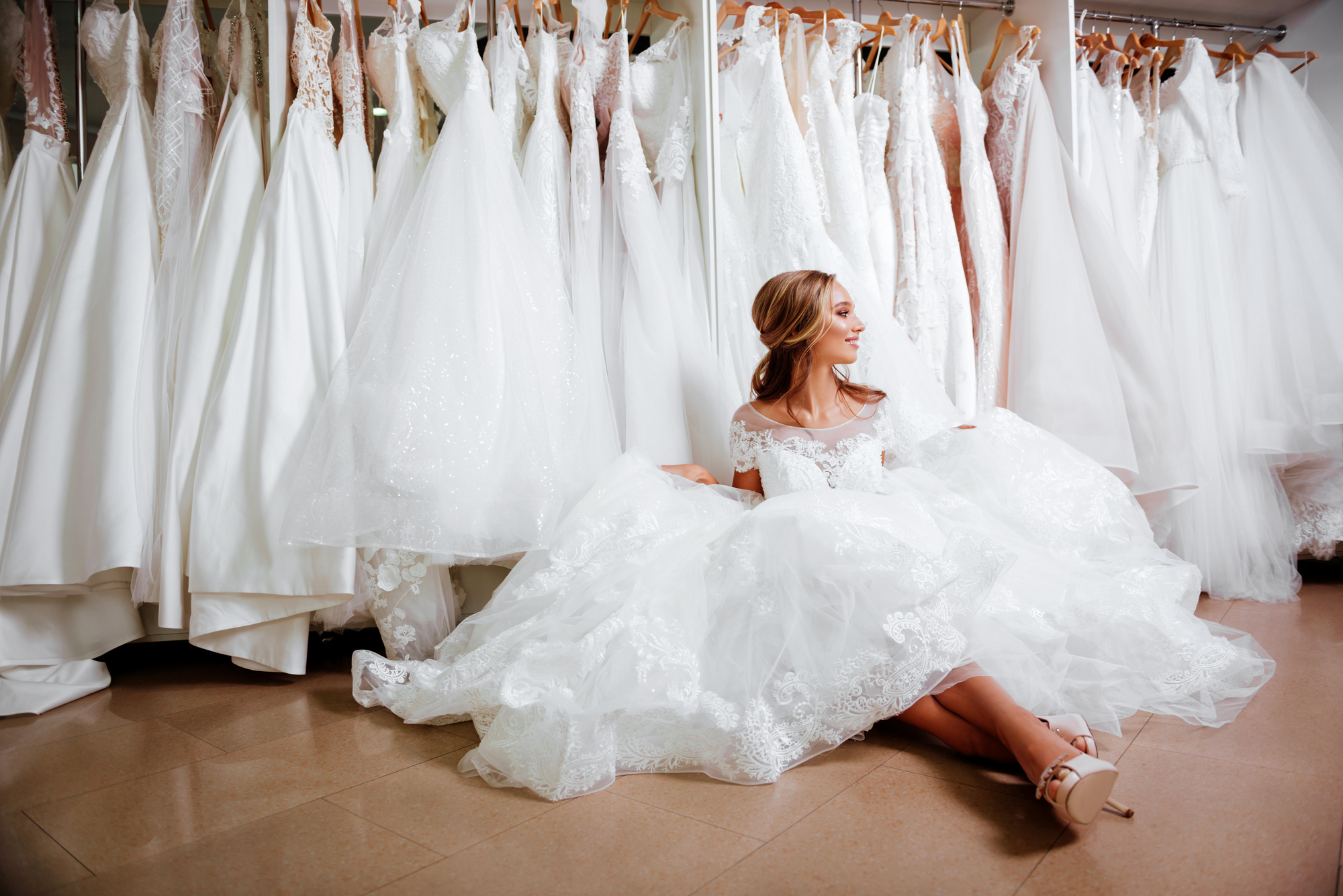 Start Dreaming About Your Destination Wedding with These Style Tips 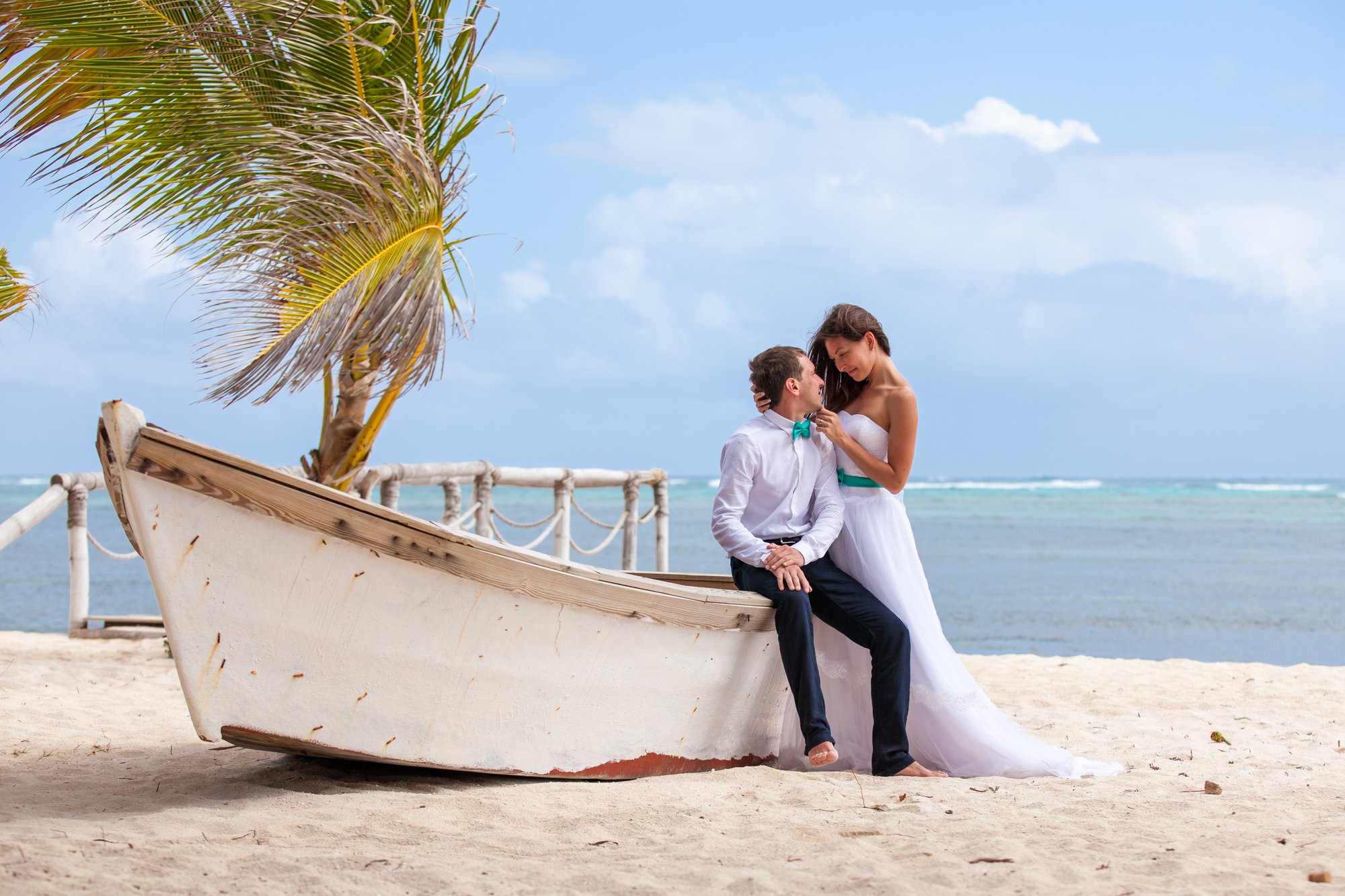